With the Launch of 7th Satellites,India got it Own GPS-Navic 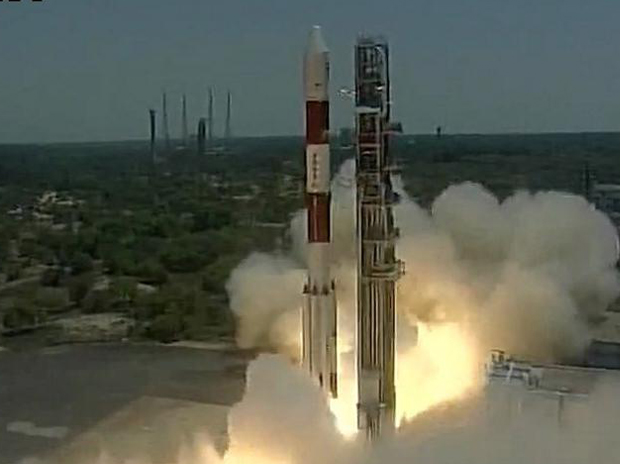 The critical benefit  is that the country will not have to depend on a foreign power for military navigation. With the complete system in place, the armed forces will be able to find their position accurately in the battleground and direct ammunition and missiles deep into enemy territory. The system will have  range of 1,500 km  beyond the borders.

The system can also be used for civilian navigation. it will also work as a terrestrial navigation aid for hikers and travellers, along with visual and voice navigation for drivers. It will relay signals for all GPS devices.It is  also compatible and will be integrated into phones. Other civilian applications include mapping, disaster management, and vehicle and fleet management, according to experts. it will be leading the way in many ways.

IRNSS is similar to the global positioning system (GPS) of the US  which have24 , Glonass of Russia, and Galileo of Europe, as well as China’s Beidou.   The GPS will have the accuracy of 20 meters.

I am Rashid Aziz Faridi ,Writer, Teacher and a Voracious Reader.
View all posts by Rashid Faridi →
This entry was posted in GPS, India, Satellites, Space, Uncategorized. Bookmark the permalink.