Sweden set to regulate the ‘carbon footprint’ of imported goods 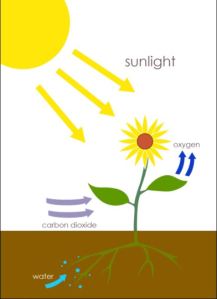 Another climate sucker falls for the idea that nature’s life giver carbon dioxide is a threat to human existence which can and should be controlled, when a lack of it would be the real problem.
– – –
A deal between Sweden’s political parties positions the country to take responsibility for the carbon footprint of imported goods, says Climate Home News.

Sweden’s political parties agreed on Thursday to include consumption-based emissions within its climate targets, making it the first country in the world to make the leap into the complex realm of overseas emissions reporting.

National climate targets rely on reporting the emissions that are created on a country’s territory.

In Sweden’s case, it has used that data to write a 2045 net-zero target into law, making it one of Europe’s most ambitious green-leaning nations.

Those credentials were burnished further on Thursday when a…