Democracy is a system of processing conflicts in which outcomes depend on what participants do, but no single force controls what occurs and its outcomes. The uncertainty of outcomes is inherent in democracy. Democracy makes all forces struggle repeatedly to realize their interests and devolves power from groups of people to sets of rules.

The term is derived from the Greek dēmokratiā, which was coined from dēmos (“people”) and kratos(“rule”) in the middle of the 5th century BCE to denote the political systems then existing in some Greek city-states, notably Athens. 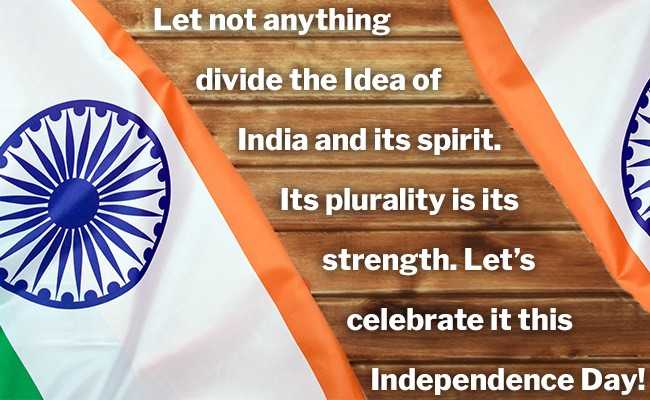 Democracy gives space to nation and citizen-to grow, to evolve, to nurture , to prosper and to care fellow citizens and Nation/s. Long Live Democracy in India as we are fortunate to celebrate it.Let the spirit of Democracy live in our country and in our Hearts.May our Flag held high.