One Winter Day in AMU: Is it Fog or Smog?

The winters arrived in AMU , dripping fog is there. Aligarh and AMU become picturesque in these days.

As the day progressed, the doubt loomed that whether it is fog or smog. An acrid smell was there. Smog is a regular phenomenon of our cities .Smog primarily consists of carbon monoxide, nitrogen oxides, volatile organic compounds chemically interacting with heat from sunlight forming ground level ozone. Smog is that familiar haze most commonly found surrounding large cities. Smog and ground level ozone contribute to all kinds of respiratory problems ranging from temporary discomfort, asthma, to long-lasting, permanent lung damage. The pollutants in smog come from vehicle emissions, smokestack emissions, paints, and solvents . In this case, it is generally believed to have come from Delhi. Residue crop burning in Punjab and Haryana largely contributed in this phenomenon.

My Abode to Be Near AMU 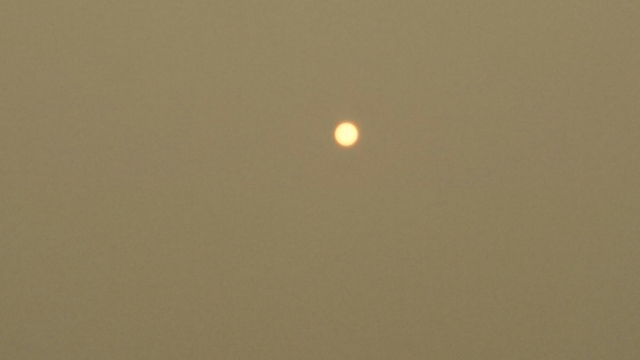 I am Rashid Aziz Faridi ,Writer, Teacher and a Voracious Reader.
View all posts by Rashid Faridi →
This entry was posted in earth, Glimpses of Our Cities, India. Bookmark the permalink.

1 Response to One Winter Day in AMU: Is it Fog or Smog?