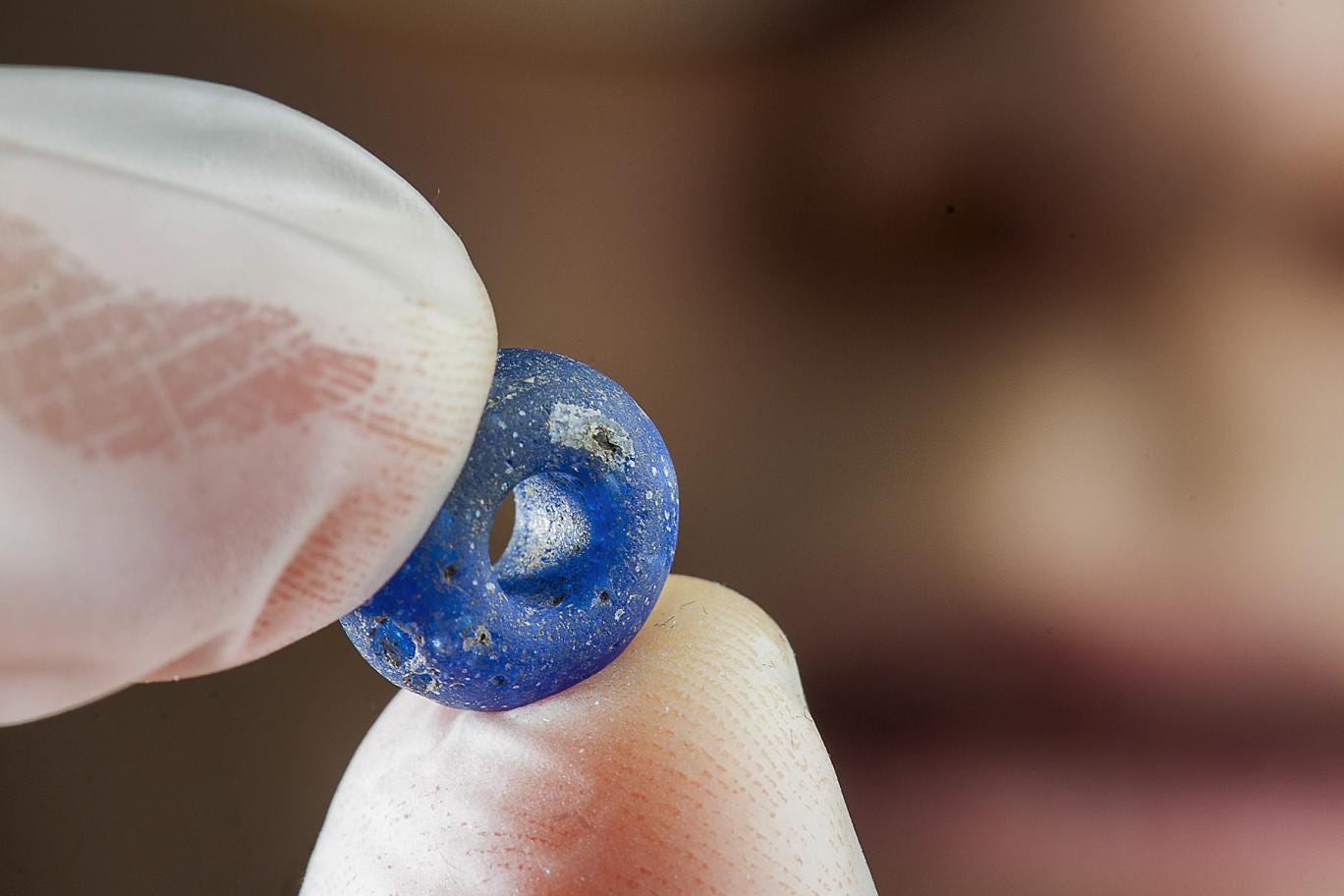 From daily The Independent in Britain today:

A 1,500-year-old Viking settlement has been discovered underneath an airport in Norway.

During expansion work on the Ørland Airport, archaeologists found a plot of ancient land that reportedly to expand across 91,000 square metres – just under the size of 13 football pitches.

Some of the artefacts pulled from the excavation site include jewellery, animal bones and a shard from a green glass goblet.

It is believed the area was inhabited by a fishing community, with a large proportion of the site…